What the first mail sent with the program was about, no one knows anymore. But in December 31 years ago David Harris ran early tests with his application - then named ComNet Mail. A few weeks later it was ready to use. To give some perspective: 1989 was the year Tim Berners Lee started working on the World Wide Web. None of the digital amenities and nuisances of todays life existed for people outside a very small circle of researchers and students.

Thus David Harris can be called quite a pioneer and his decision to publish a free mail program life-changing - for a growing user base after 1990, but also for him. We took the anniversary as an opportunity to talk to him. We found out what happened in 2007 - when the end of Pegasus Mail was announced. David Harris keeps on working though and he hopes, that it evolves into a program that serves people relying on handling large amounts of e-mail efficiently and quickly, with a strong emphasis on privacy, encryption and data security. The following is the unaltered script. A german translation can be found here.

Golem.de: How did Pegasus Mail come to life? What was the reason for you to start working on it and how did the initial development happen?

David Harris: I was responsible for the installation of the first Novell NetWare network at the University of Otago, where I was working in 1989; we fitted out a laboratory for use by the Commerce Faculty - quite state-of-the-art at the time, but it wasn't until after I'd finished the installation that I realized that NetWare didn't come with a mail client. I was pretty surprised by that - I was used to systems like VMS and Unix, where mail was just part of the landscape, so finding that the industry's premiere PC Network didn't have mail was completely unexpected. The options that were available were quite expensive, and we'd pretty much used up our budget, so I went home one weekend and wrote a mail system.

That possibly sounds boastful, but it's really how it happened. I'd been a developer for a long time and had good DOS-based programming tools, so it didn't take much effort to create a basic mailer. I put it in the labs, and after a couple of weeks, wondered why so much disk space was in use - it turned out the students had discovered it and were using it more than they were using their classwork programs.

From there, I put it up on a friend's site in Hawaii (at the College of Business Administration) and was surprised to find that it got heavily downloaded almost at once. From there, it just began cascading: I never expected anything like the popularity it had, but I suppose that's often how things work out - seized by the law of unintended consequences.

Golem.de: What were your prior projects that made you confident that programming an own client would be possible?

Harris: I'd been a freelance programmer before I started work at the university, developing custom database systems for clients like auction houses. Dull stuff, but it gave me a good understanding of how users can break even the most meticulously-crafted program. It also taught me the value of simplicity, and gave me a really good set of tools I could use to build new programs. I still place a huge value on software tools - I think I actually love writing good tools more than I do writing the applications that use them. 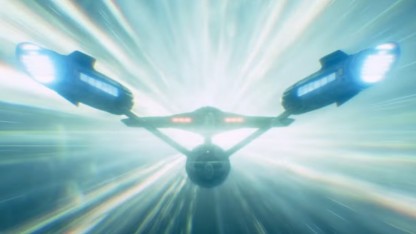 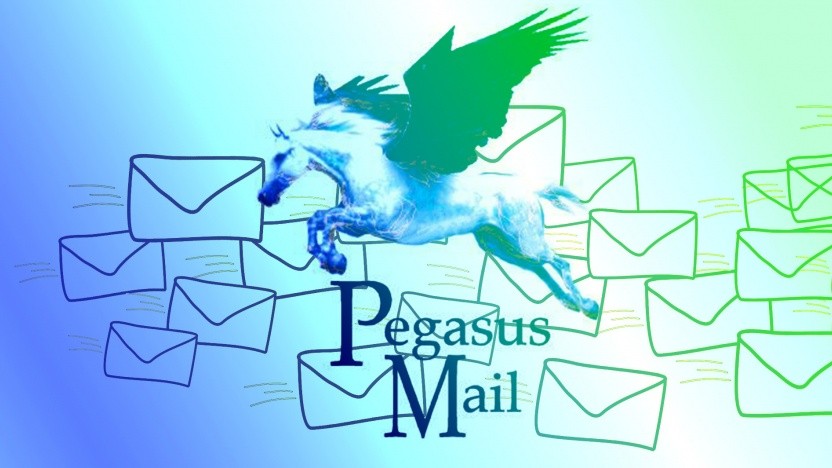 Interview with David Harris: I've never been a businessman