Customers of the free mail provider Firemail were surprised by an error message some days ago: The certificate for the web page firemail.de was invalid. Comodo had revoked it after we found out that the corresponding private key could be downloaded from the page.

Firemail wasn't the only one with this problem. We found a number of web pages where the private key was no longer private and was accidentally published on the web server. We were able to obtain private keys for 90 valid web page certificates. We obtained them by simply trying out common filenames for keys. In the case of Firemail the filename was "server.key".

Other filenames for private keys were privatekey.key, myserver.key and key.pem. But the most successful search was for filenames of the schema [domainname].key. All these filenames are used in instruction guides that can easily be found with a Google search.

Every web page certificate has a corresponding private key. As the name indicates this key needs to remain private and should never fall into the hands of unauthorized people. Otherwise the HTTPS protected connection is no longer secure. An attacker can use the private key to perform a man-in-the-middle attack and therefore read and manipulate data.

OCSP has some problems. In the past browsers have implemented OCSP in a soft fail mode. If a connection to an OCSP server failed then the browser still accepted the certificate as valid. As this hardly provides any security the developers of Chrome have decided to disable OCSP altogether. Better revocation checks could be implemented with a combination of OCSP stapling and the must-staple extension for certificates, but the support for OCSP stapling in common web servers is only rudimentary.

While OCSP only provides limited utility it is still the common mechanism with which certificate authorities can signal that a certificate is no longer valid.

We informed the corresponding certificate authorities about all the certificates and private keys we found. In most cases this simply works by e-mail. Symantec and its subsidiaries and the company Gandi use a web form for those contacts. In the case of Symantec it is necessary to solve a captcha in order to send the form.

Notable is the way Let's Encrypt handles revocations. The free certificate authoritiy automates certificate issuances with the ACME protocol. The revocation of certificates is also automated. Whoever owns the private key to a certificate can revoke it. The tool Certbot can be used for this.

Mozilla recently has investigated how reporting mechanisms for compromised certificates work. In their CA Communications that is sent regularly to certificate authorities they asked them how to best report such problems. A list of the answers is available online.

Many certificate authorities don't seem to take the 24 hour deadline very seriously. Almost all affected certificate authorities - Comodo, DigiCert, Gandi, Globalsign, Go Daddy and Symantec - took longer than 24 hours for some revocations. To be fair: One of our reports was sent on a Saturday. But the Baseline Requirements rule doesn't have an exception for weekends. Apart from Let's Encrypt only StartCom always reacted within 24 hours. But currently StartCom certificates aren't accepted by popular browsers.

This incident shows that data on web servers is an underestimated security risk. Recently we had reported that the German postal service ("Deutsche Post") and many other companies had made private customer data available as SQL dumps. Also Git repositories in web directories often are the reason for private data like passwords being made public. 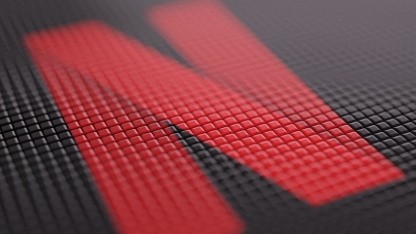 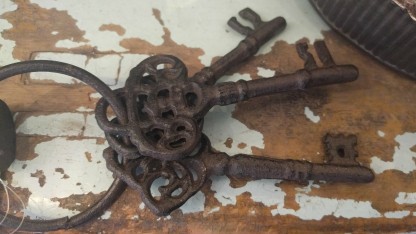